On 24 February, I finally made it to the National Air and Space Museum's Udvar-Hazy Center, adjacent to Dulles airport. I've had this on my want-to-do list for years (I've even resorted to using Gmail Tasks to manage that list now).

The hangars are enormous, housing the Enola Gay, a Concorde, an SR-71, and inummerable other cool items. If you have a long layover at Dulles, go there. You won't regret it. I've even seen evidence of a shuttle bus running between the airport and the museum. 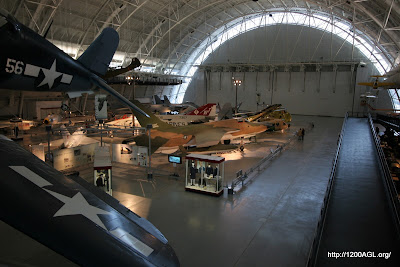 After an early morning training flight at HEF, I arrived at the museum as soon as it opened and wound up spending the entire day there.

I also watched a few arrivals and departures on runways 19L and 19C at Dulles from the observation tower. 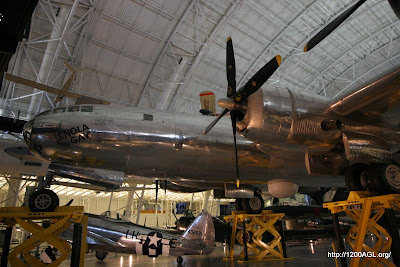 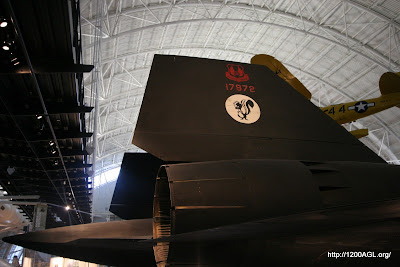 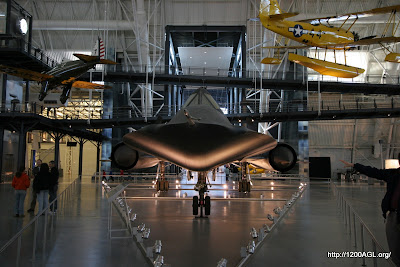 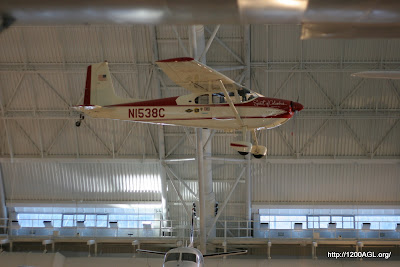 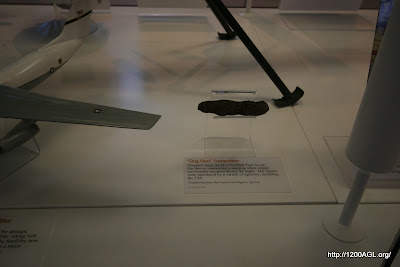 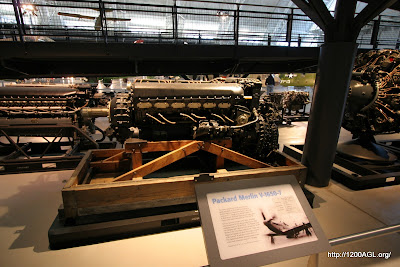 Email ThisBlogThis!Share to TwitterShare to FacebookShare to Pinterest
Labels: aviation