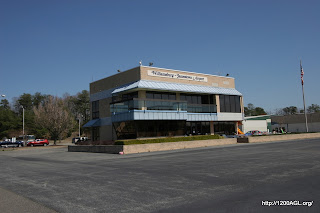 Well no actual hamburgers were consumed and the tally was over a hundred, but I made a lunch run from HEF to JGG (Williamsburg-Jamestown Airport, in Williamsburg, VA) on Thursday to break in my newly acquired Private Pilot certificate. We had lunch at Charly's. With two restricted areas to avoid, I flew a conservative route, not knowing if I could file for the GRUBY or BRV gates and exit the Washington SFRA near Quantico.


I actually planned this flight with my E6B. I think it might be time to look for a used portable GPS, since it would have put me at ease flying so close to R-6601 (Fort AP Hill). I really don't want to bust any airspace. 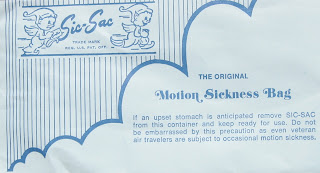 The weather was great, though a bit bumpy at 3500 feet from thermals. I'd call it light chop. Unfortunately, the motion of the C172 really made my passenger nauseous (it wasn't my flying, I swear). Suffice it to say that she carried her lunch back in a box. She was a trooper, but the ride back was worse and our ground speed was even lower. I tried a range of altitudes with no relief. I felt terrible: what was supposed to be a fun trip was miserable for my passenger. From now on, I will always carry motion sickness bags and something like Bonine for passengers, just in case.