Video of my 2nd and final flight in the 2013 East Coast Aerobatic Contest at KHWY:


See if you can spot all the mistakes! Thanks to Julie for posting.
Posted by Paul 2 comments: 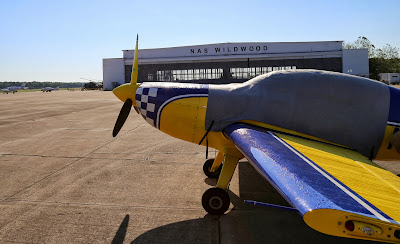