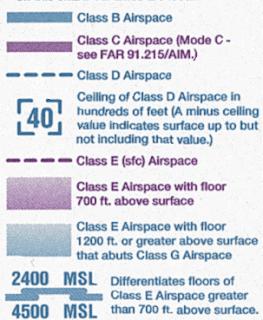 These are notes from my lesson last Wednesday, 11 August 2010.

Pre-solo knowledge test: Check.  The three test sections took more time than I had budgeted, so I didn't get to sleep last night until much later than planned.  Groggy morning. The exercises were good in that they forced me to finally dig out the massive FAR/AIM book of regulations to answer the questions.  There were was an entire section of airspace questions, which is no surprise given that the Washington DC area airspace is one of the most complex in the country.  Just this past weekend, a Cessna 172 was intercepted by a coast guard helicopter for busting the Flight Restricted Zone (FRZ).

The flight portion was a review.  I was still a little bit uncoordinated in two of the power-on stalls.  I need to be smoother with rudder application when nearing the stall, and I noticed that I need to pay more attention to the turn rate indicator than the ball when there are no visible outside references (lousy visibility).  I waited too long to put down flaps on a simulated engined out landing and foolishly tried repeated S-turns to bleed altitude to the runway at Culpeper.  Slow flight was still sloppy, and I have resolved that insufficient elevator trim was part of the problem there.  And finally, I ballooned the last landing of the day but recovered reasonably well (didn't let the nose drop).  It wasn't pretty, but could have been worse.  One of these days it will all come together.